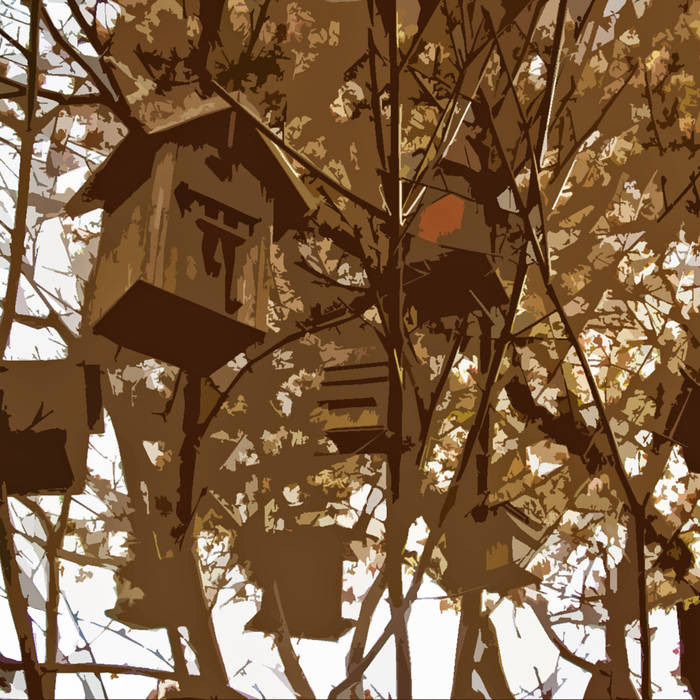 This album is primarily intended for those looking to experience a kind of "Healing" through the use of Sound that was a part of daily life for our ancient ancestors ( 〰️△〰️), and which is still practiced today by some of the Amazonian and South American shamans, Native American healers, Tibetans, and the Robert Monroe Institute, among Others. These Sounds can serve as a soundtrack for Meditation, and for psychedelic experiences.

Recorded at the Skellington Factory, La Petite Maison, and on location in Egypt, the Netherlands, and the Peruvian Amazon.

Mastered by Denis Blackham at Skye.


These tracks have been made available at this website for listening purposes ONLY. NOT for duplication. NOT for sale.

🌀Once upon a time Keith Marquis entered this world with a great Love for Sound, and a curiosity about Music. As time passed, he listened, he played, he studied, and he became a Musician, Multi-Intrumentalist, Composer, and Producer.